It forces you to be in the moment and experience the natural side of the world.

Africa is the world’s second largest and second most-populous continent (behind Asia in both categories). At about 30.3 million km2 (11.7 million square miles) including adjacent islands, it covers 6% of Earth’s total surface area and 20% of its land area. With 1.2 billion people as of 2016, it accounts for about 16% of the world’s human population. The continent is surrounded by the Mediterranean Sea to the north, the Isthmus of Suez and the Red Sea to the northeast, the Indian Ocean to the southeast and the Atlantic Ocean to the west. The continent includes Madagascar and various archipelagos. It contains 54 fully recognised sovereign states (countries), nine territories and two de facto independent states with limited or no recognition. The majority of the continent and its countries are in the Northern Hemisphere, with a substantial portion and number of countries in the Southern Hemisphere. 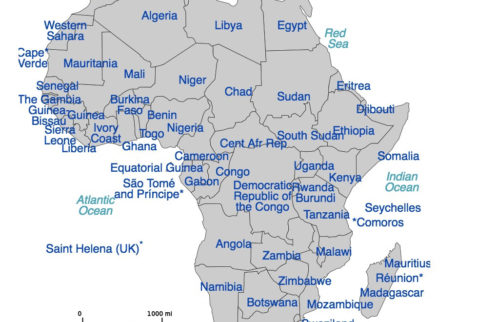 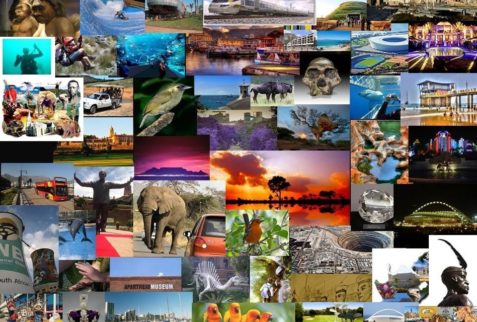 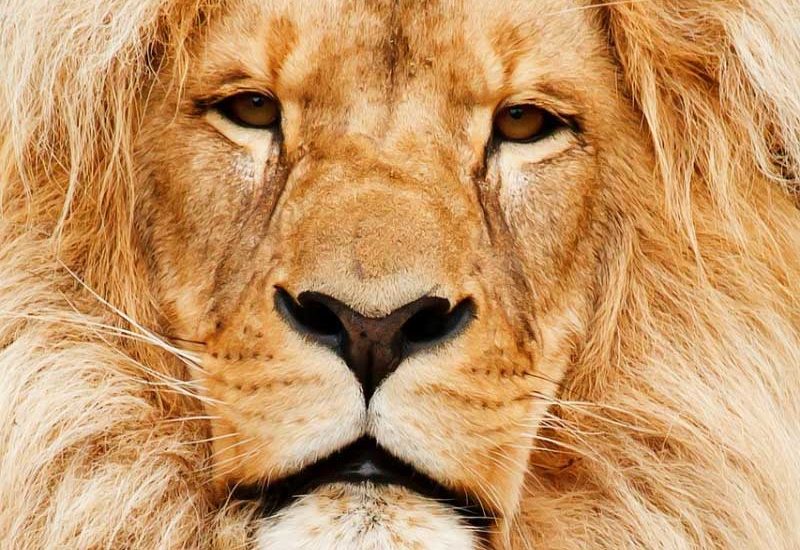 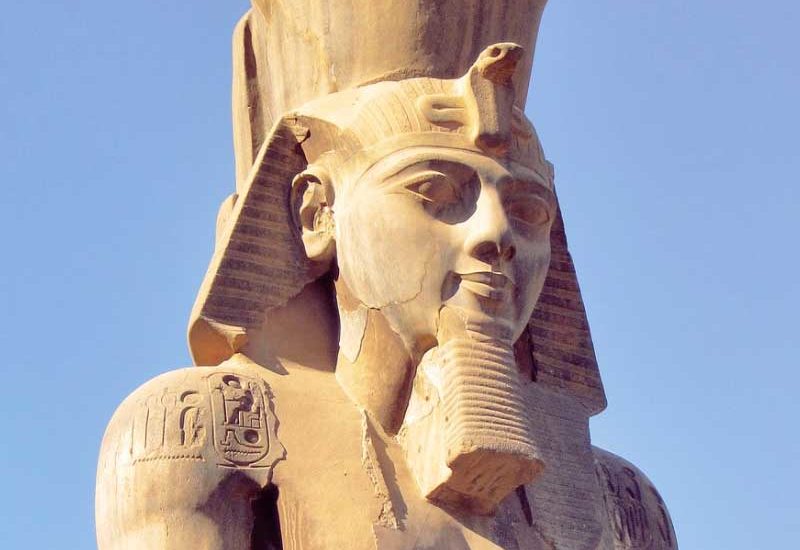 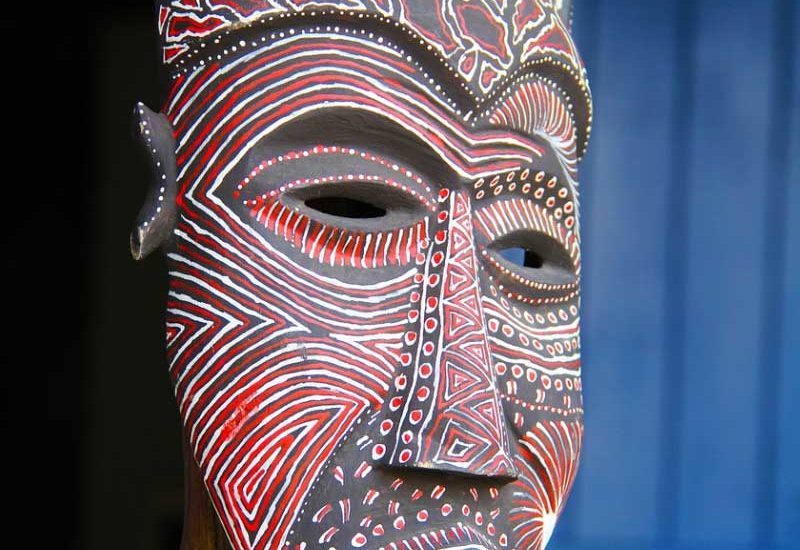 The climate of Africa ranges from tropical to subarctic on its highest peaks. Its northern half is primarily desert, or arid, while its central and southern areas contain both savanna plains and dense jungle (rainforest) regions. In between, there is a convergence, where vegetation patterns such as sahel and steppe dominate. Africa is the hottest continent on earth and 60% of the entire land surface consists of drylands and deserts. The record for the highest-ever recorded temperature, in Libya in 1922 (58 °C (136 °F)), was discredited in 2013. 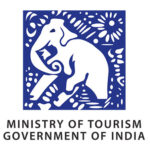